An independent Cardano Stakepool, operated by an enterprising farmer from a small Scottish Island.

For reliability and connectivity two servers are located in a Tier 3 datacentre in London (United Kingdom) and another in Kansas City (USA), powered 100% by renewable energy.

ADA Farm is here to help grow the decentralisation of Cardano network and bring delegation rewards to regular ADA hodlers. You stay in control of your funds by delegating straight from your Daedalus wallet. By supporting ADA Farm you help to increase the strength, security and decentralization of the Cardano network. the Owner of ADA Farm has pledged never to own more than one pool and is a member of the Cardano Single Pool Alliance (CSPA).

ADA Farm is also part of the Mission Driven Pool alliance, one of FARM’s missions is to support local charities, having donated £2889.43 so far. 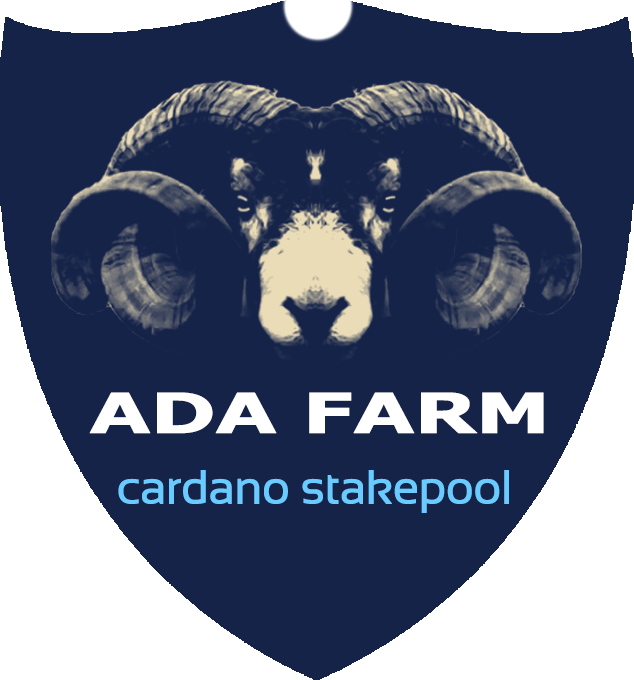 Rewards are automatically calculated and distributed to delegators and stakepool operators at the end of each epoch (5days).  This can be automatically delegated back to the stakepool therefore compounding the rewards over time.

Once delegated, your stake will take effect after the remainder of the current and the next epoch expire. Daedalus tells you exactly when it takes effect. Rewards produced by FARM will automatically appear in your rewards wallet.

What is a Cardano Stakepool?

“A stake pool is a network node with a public address for users to delegate to. Stake pools are run by a reliable operator: an individual or business with the knowledge and resources to run the node on a consistent basis.”

Cardano is a blockchain platform for changemakers, innovators, and visionaries, with the tools and technologies required to create possibility for the many, as well as the few, and bring about positive global change.-  www.cardano.org/ 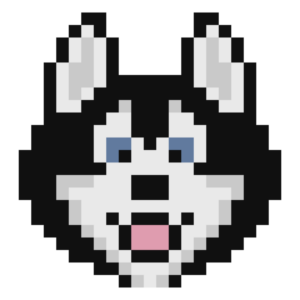 By staking to FARM stakepool you are eligible to pull $hosky tokens from the doggiebowl!

For more information about this please refer to Hosky website or their very busy Discord channel! FARM has a dedicated channel for stakers in it too. So far FARM has onboarded over 150 new delegators interested in earning $hosky as well as their $ada!

No server can ever maintain 100% uptime, however ADA Farm aim’s for as close to 100% uptime as possible. There maybe downtime to upgrades along the way but I’ll do my best to keep this to a minimum and stakepool performance to a maximum. The best way to improve performance is simply to delegate more to the stakepool!

All the important bits are backed up and stored securely offline. If something happens to the main stakepool server there is another server ready and waiting to start minting blocks 🙂

I’ve managed servers and virtual private servers since my Counter Strike gaming days way back in 2002 (where has the time gone!) 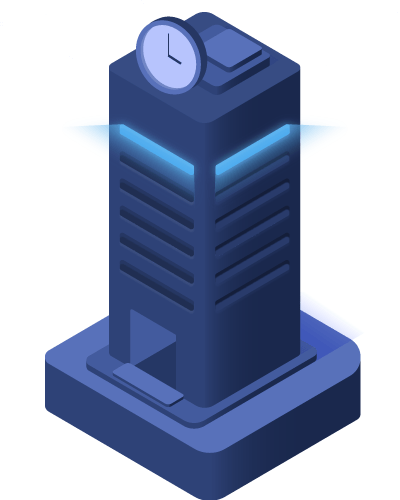 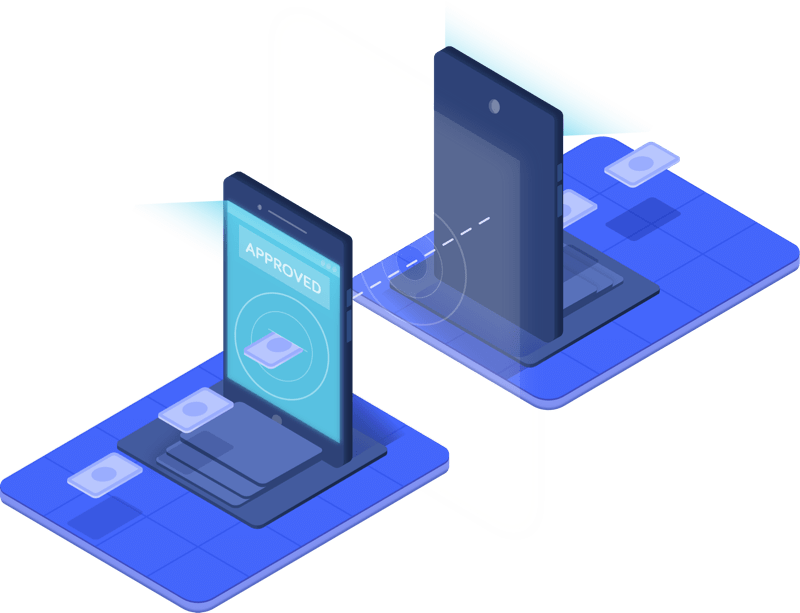 Another beautiful part of the Cardano blockchain is that rewards are calculated and distributed automatically by the system. A stakepool operator never handles the rewards so you be confident that any rewards earned will be delivered to your Daedalus wallet ready to be included in future delegation. (ie compounding for the future!)

What does the future holds for Cardano?

The release of Shelley era for Cardano is really just the beginning. There are huge plans for the future and some very interesting use cases. Remember, without actually use cases, blockchain tech isn’t useful. Cardano has an intelegient and creative team driving innovation and coming up with some very clever use cases. Banking the World’s unbanked would be a huge success on its own, but there’s more… 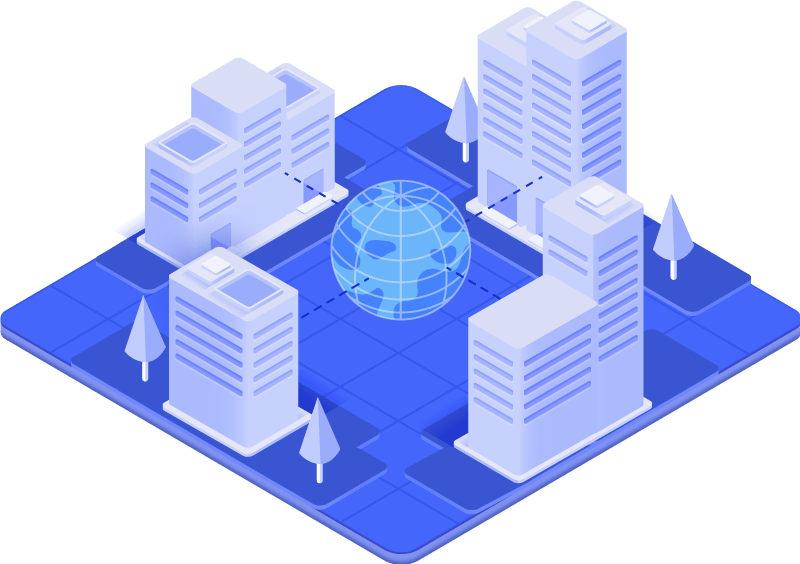